THE RIGHTS OF MIGRANTS: XENOPHOBIA UNACCEPTABLE 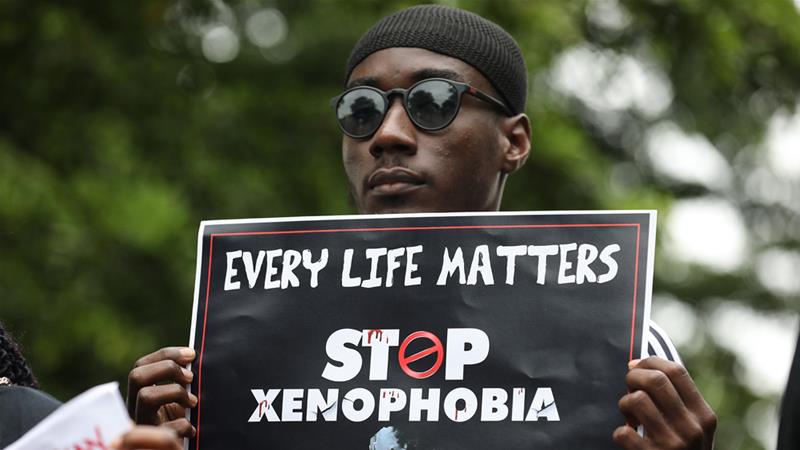 Islām has a strong and diverse heritage of migrant protection emanating from the teachings of the Qurān, as well as from historical examples taken from the lives of our great Prophets – from Ibrāhīm (AS), to Mūsā (AS), to Prophet Muhammad (SAW). This includes the duty and responsibility upon us, to provide asylum to those who need it.

Our Islāmic tradition provides a robust and generous framework for the protection of and provision for migrants, enshrining rights such as the rights to dignity, equal treatment, shelter, healthcare, and protection of property.

The centrality of migration to the Islāmic tradition is perhaps best evidenced by the Islāmic calendar system. As we usher in the New Islāmic Year – Muharram 1441, we need to be cognizant of the fact that the Islāmic Calendar did not commence with the birth of the Prophet (saw), the commencement of revelation, or the conquest of Makkah. Rather, the Islamic Calendar commences with the Hijrah (migration) of the Prophet (SAW) and his companions to Madīnah.

The rights of migrants in Islām is further emphasized and highlighted in Sūrah An-Nisā:

“When the angels take the souls of those who have wronged themselves, they ask them ‘What circumstances were you in?’ They reply, ‘We were oppressed in this land,’ and the angels say, ‘But was God’s earth not spacious enough for you to migrate to some other place?” (Q4:97)

Therefore, the spate of xenophobic attacks across the country is deeply alarming and is not only against the tenets of the South African constitution but contrary to the Sīrah of Prophet Muhammad (SAW), who himself was a migrant.

Furthermore, we have to contextualize the continued waves of fear, desperation and anger that is present within these violent outbursts. With an unemployment rate of 29% (6,6 million people) and a basket of socio-economic challenges, the patience which inherently came with the ushering of a democratic dispensation has dissipated.

The Muslim Judicial Council (SA) outrightly condemns the violent attacks against our brothers and sisters from across the African continent. Despite the socio-economic conditions which gives rise to this anger by locals, there is no justification for the looting, the terror and the violence.

It is also pertinent to remember the solidarity and support given to us during the darkest days of Apartheid, by our African neighbours. As such, these xenophobic attacks are against the values entrenched in the Constitution and should be stopped by the highest authority in this country, before it escalates and gets even worse.