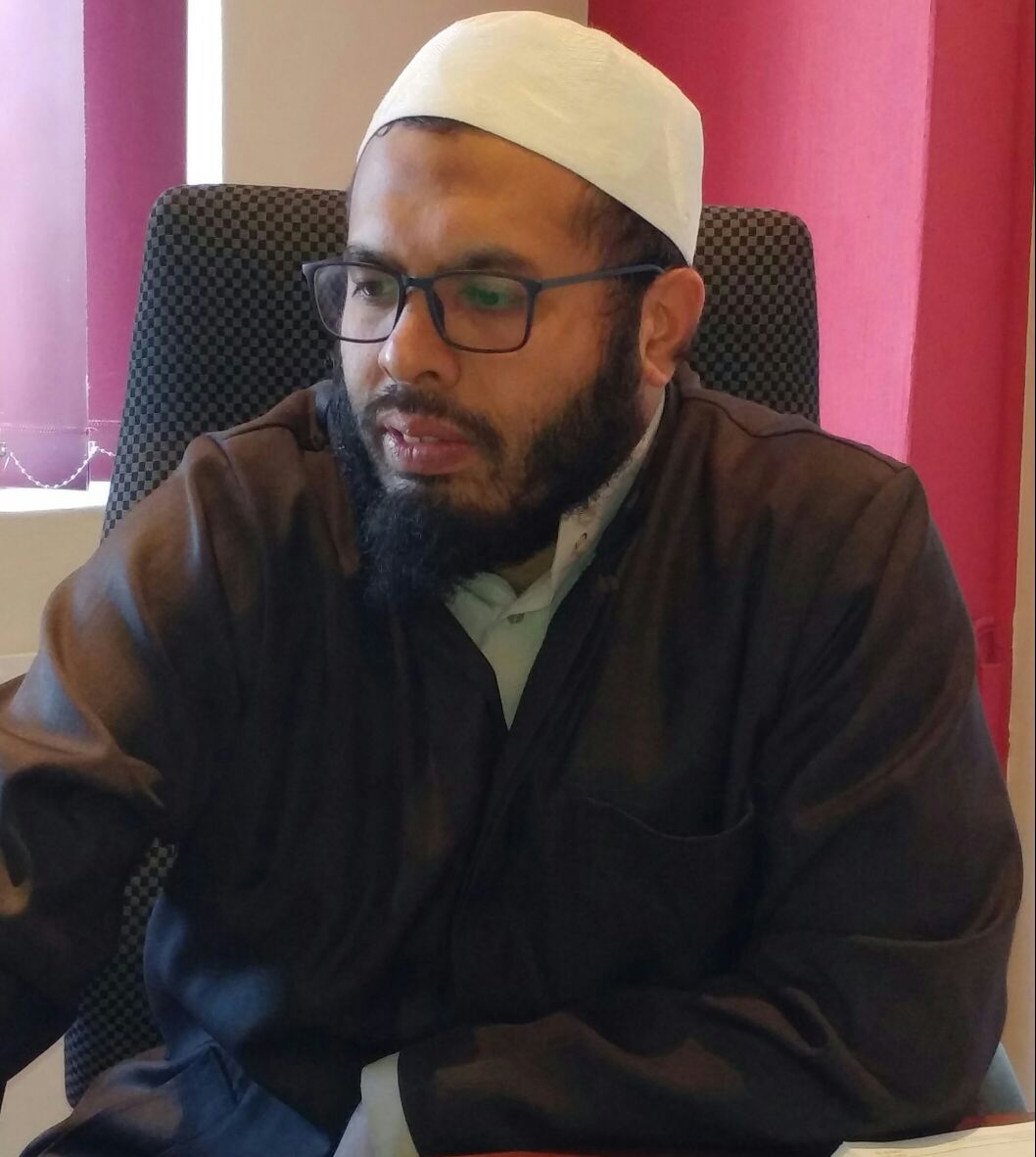 The Muslim Judicial Council (SA) is proud to announce the appointment of Moulana Shameeg Sieed as the new Administrator to the MJC (SA) Fatwa Department.

Moulana hails from Bo Kaap/Woodstock and attended St Pauls Primary School and Harold Cressy High School.
He then attended Darul Uloom Strand where he completed the memorisation of the Quran in 1999.
He later qualified as a Moulana in 2005 at the same Darul Uloom. Moulana currently serves as the Imam of the Brooklyn Mosque since 2006.

In 2015, he completed his Honours Degree in Islamic Studies from the University of the Western Cape.

Moulana Shameeg Sieed can be contacted on fatwa@mjc.org.za and 021 684 4628 for any queries related to inheritance, fatwas and matters related to Islam.