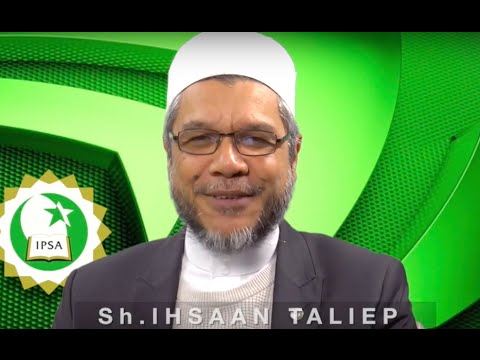 Shaykh Ihsaan Taliep was elected as the president the United Ulema Council of South Africa (UUCSA) for a second term during their elective AGM in Port Elizabeth on Tuesday.

UUCSA was founded in 1994 with the mission of providing a unified, credible and competent leadership on behalf of the major theological formations in South Africa.

Shaykh Taliep, who hails from Cape Town, is an executive member of the MJC (SA) and principal of the Islamic Peace College of South Africa (IPSA).

Moulana Yusuf Patel was re-elected as Secretary General of UUCSA.

The AGM is an opportunity for members to report on matters of national and international interest to the Muslim community of South Africa.