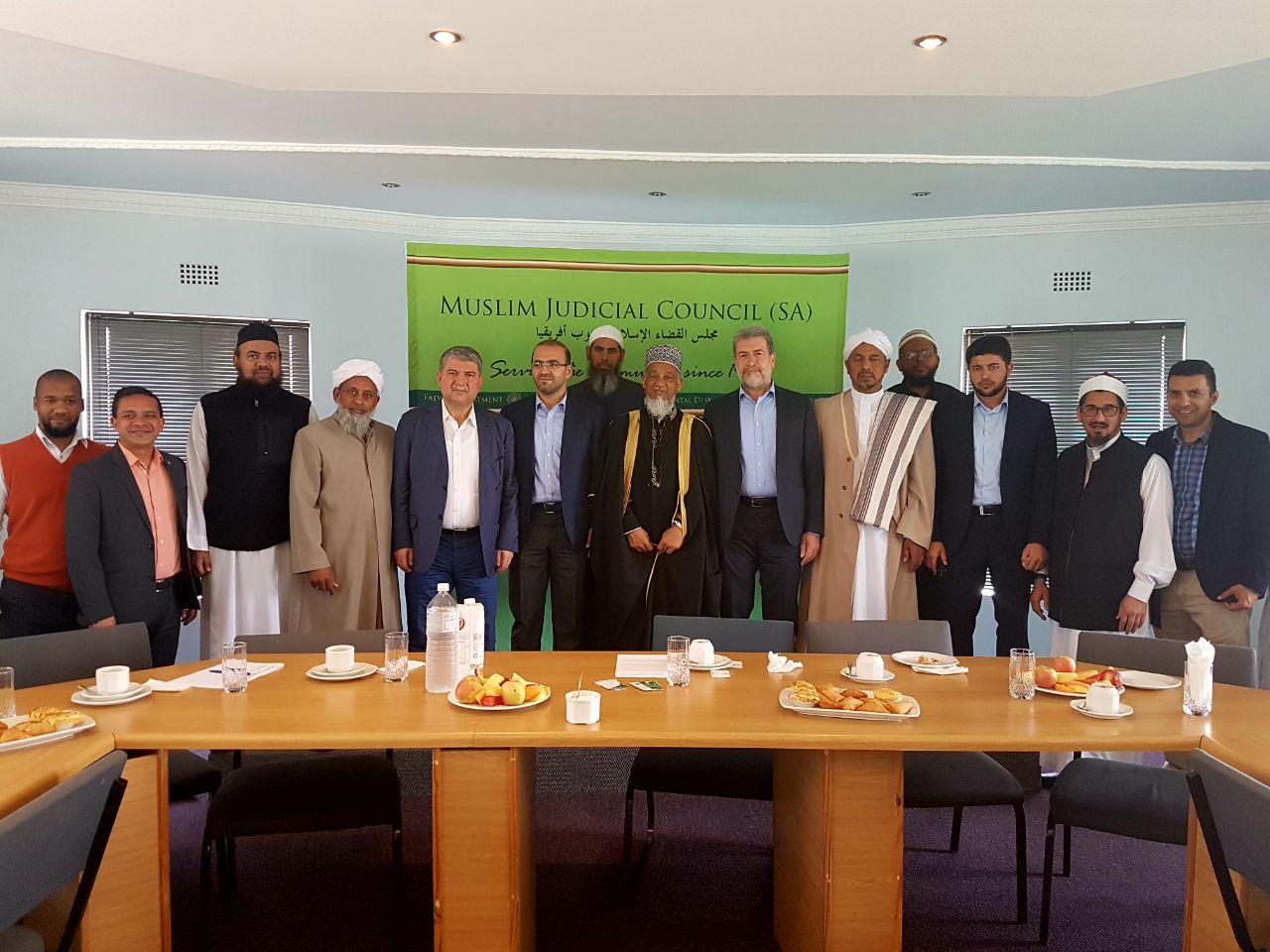 Members of the Turkish parliament visited the MJC (SA) to strengthen ties between the Turkish community and the Muslims of South Africa.

Chairman of the Foreign Affairs Committee and member of parliament, Mr Taha Ozhan as well as the deputy chair of the Foreign Relations Committee, Dr Cemallattin Kani Torun emphasized how blessed Muslim South Africans are to be living in a country where they have their freedom.

“Muslims in South Africa have free speech, freedom to practice your religion, to travel and various other liberties that can hardly be found in the Middle East,” said Mr Ozhan. 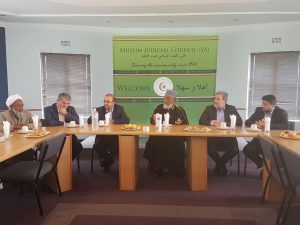 “Your role in the world is even more important because you can talk out about injustices. You can educate the world through meetings with strategic persons, government, workshops, etc,” he continued. 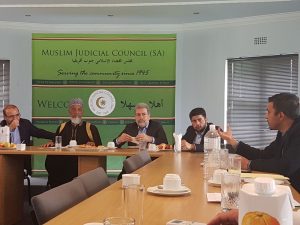 The business community also had a chance to engage with the delegation.

We hope their stay will be a pleasant one insha Allah.