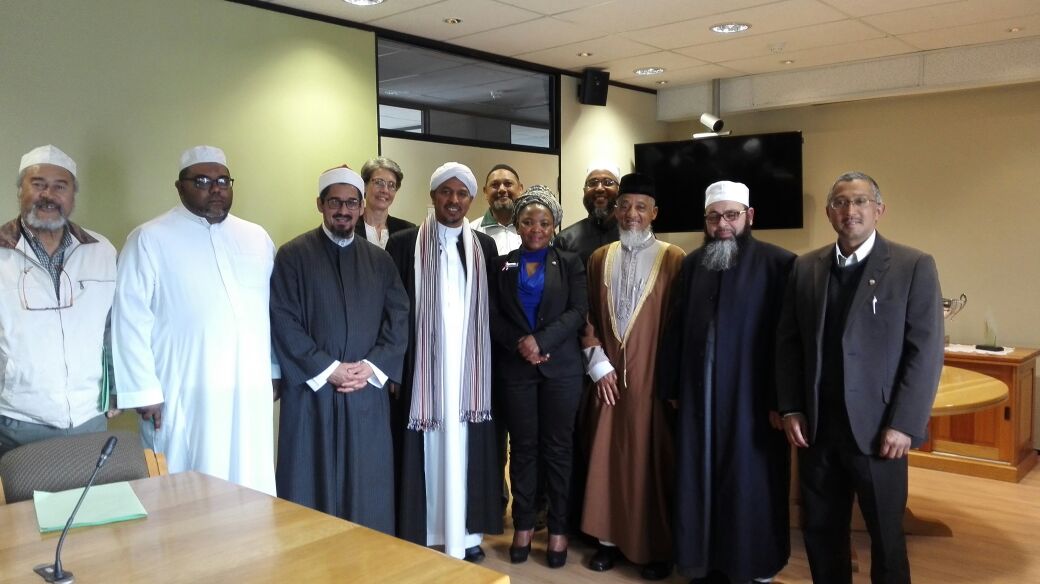 The Department of Health confirmed to the Muslim Judicial Council (SA) that the waiting period for Muslim autopsies has been reduced from six days to two days in a meeting held in Cape Town on Tuesday.

Tuesday’s meeting was a follow-up to a special meeting called one month ago between the MJC and the MEC of Health Nomafrench Mbombo after mortuaries were not able to complete post-mortems within the pre-agreed customary 24-hr burial procedure in Islam.

Statistics, presented by the Department of Health on Tuesday, indicate that after one month there was a reduction in the timeline for the release of Muslim bodies from six days to three days and then to 48-hours.

The department further stated the delay arose from the late identification of bodies.

“The MJC (SA) promised to assist with the identification process by using social media and radio to share information of the deceased in order to find the families,” said the chairperson of the Cemetery Board, Shaykh Riad Fataar.

The department also agreed to implement further measures to ensure that the backlog of autopsies is cleared.

“Included in the agreement is that mortuary staff will not be taking leave over the December period so that any further backlogs can be cleared. Whilst we are happy that the Department is willing to assist in this process, we continue to emphasize that Muslim bodies must be returned to the families within the agreed 24-hrs,” Shaykh Fataar continued.

The MJC (SA) will continue to monitor the situation daily and further requested from the Department that the 24-hr priority agreement apply, especially to innocent victims of crime, accident victims and those who died in Hospital.

The MEC approached the provincial legislature to assist with the delay at Western Cape Mortuaries but budget restraints mean nothing substantial can be done at this moment. 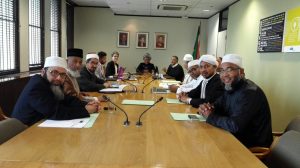 The follow-up meeting is scheduled for end January 2018.