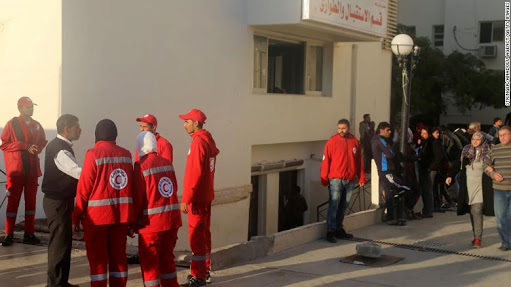 The MJC condemns in the strongest terms the deadly bombing at a mosque in North Sinai in Egypt on Friday.

Militants killed at least 305 people at a mosque during jumuah prayers detonating a bomb and gunning down fleeing worshippers, making it the deadliest such attack in Egypt’s modern history.

Islam deems violence against anyone, especially during a sacred time and at a sacred space, as abhorrent and can never ever be justified.

We extend our sincere condolences to the President of Egypt and its citizens including those who lost family and/or friends in this barbaric attack.

May Allah grant the matyrs a high station in Jannah, Ameen.