Dept of Health meets with mjc after petition was initiated 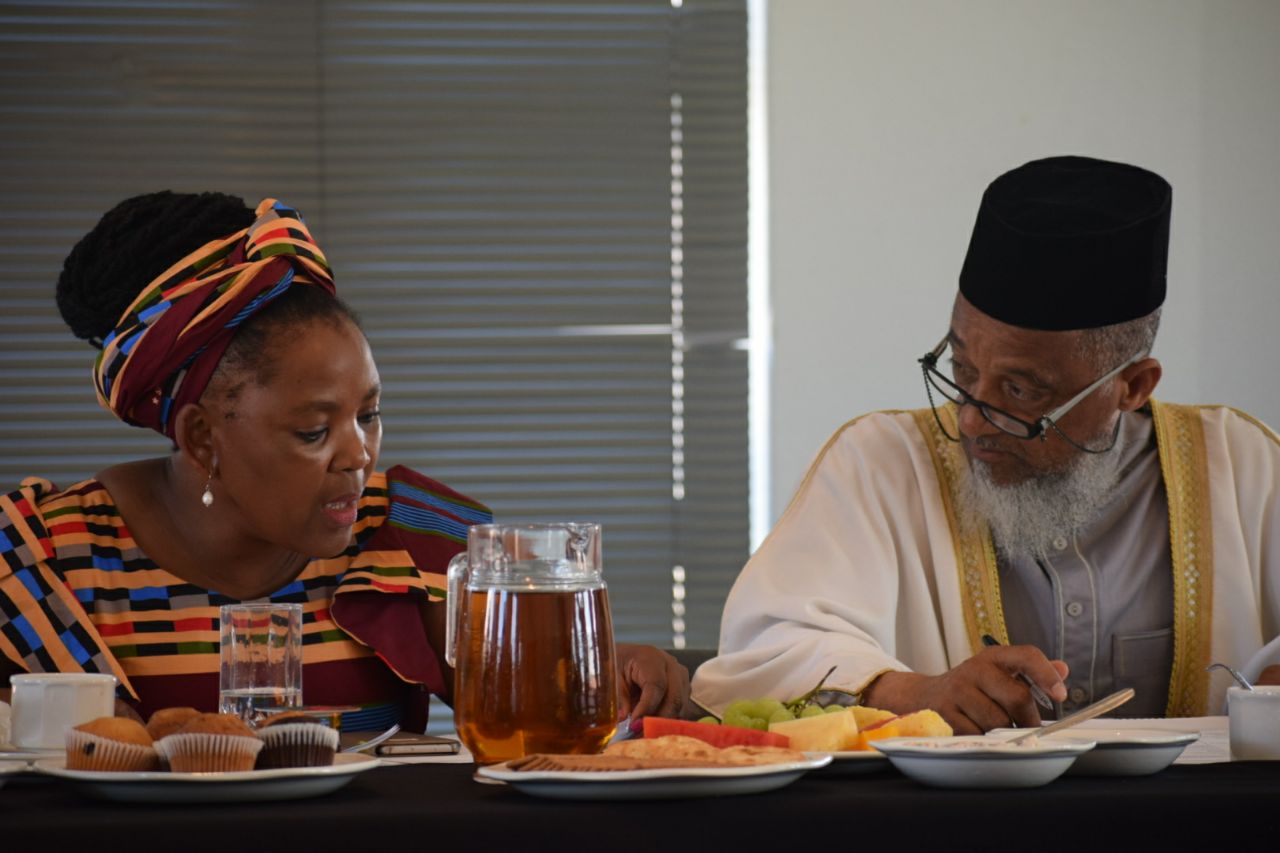 The Muslim Judicial Council (SA) met with the Western Cape Department of Health (DoH) to discuss the turnaround time for Muslim Autopsies.

The DoH called the meeting after the MJC circulated a petition from the community to show its dissatisfaction and anger at the delays to bury their loved ones. 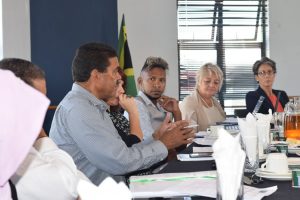 “We were shown that the turn around times have been improved to 2.18 days for Salt River mortuary and 2.85 days for Tygerburg Mortuary,” said MJC 2nd deputy president and Chairperson of the Muslim Cemetary Board, Shaykh Riad Fataar.

The newly appointed staff who were employed to assist with the backlog are still in the orientation phase and hence have not made any impact. 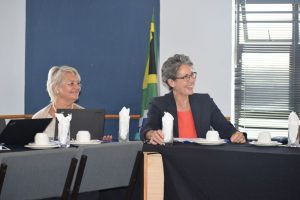 The DoH said they were committed to the 24-hr agreement for turnaround time of Muslim autopsies, which will not be reversed, but more resources are needed so as to restore protocol. 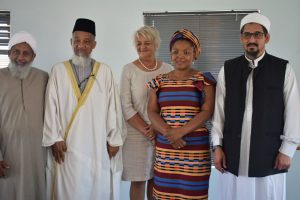 The meeting was attended by WC MEC for Health Nomafrench Nbombo, Head of Department of Forensics Tygerbrg Ms Thompson as MJC Executive Members and Undertakers from the MJC Cemetry Board (Mancom).

Also present was the comissioner for Human Rights, Reverend Chris Nissen who supports the call for autopsies to be processed within 24-hrs.