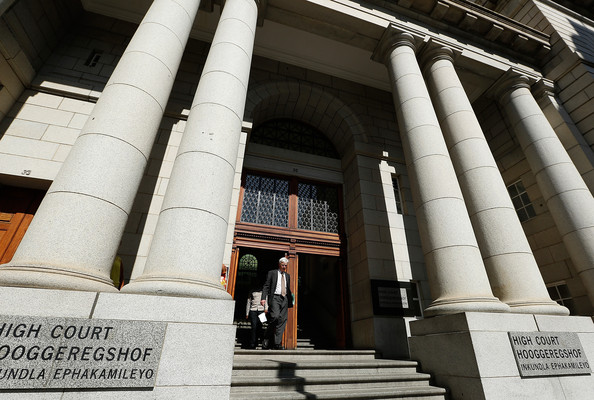 The Muslim Judicial Council (SA) welcomes the decision of the Western Cape High Court in granting relief in the form of providing Muslim women and their children, legal protections upon the dissolution of marriages.

The judgement was handed down by Judge Siraj Desai on Friday morning and declares that the President of the country and other respondents have failed in their constitutional obligation to have legislation enacted that governs Muslim Marriages and its consequences within the South African context.

“This is a milestone for Muslims as a minority in South Africa,” said MJC 2nd Deputy President, Shaykh Riad Fataar.

“The significance of this judgement is that the President of the country has now been tasked to enforce the legislation. We would like to remind the President that he can make his mark in history by recognizing the Muslim community in their marriages – which is long overdue,” he said.

The Muslim Judicial Council (one of the founding members of the United Ulema Council of South Africa – UUCSA), lends its full support and resources for the implementation the Muslim Marriage Bill, which would need to be enacted within 24-months as per the judgement.

“We await the government to fulfil their constitutional obligation and facilitate the process to enact the legislation as soon as possible as per the court order,” Shaykh Fataar concluded.