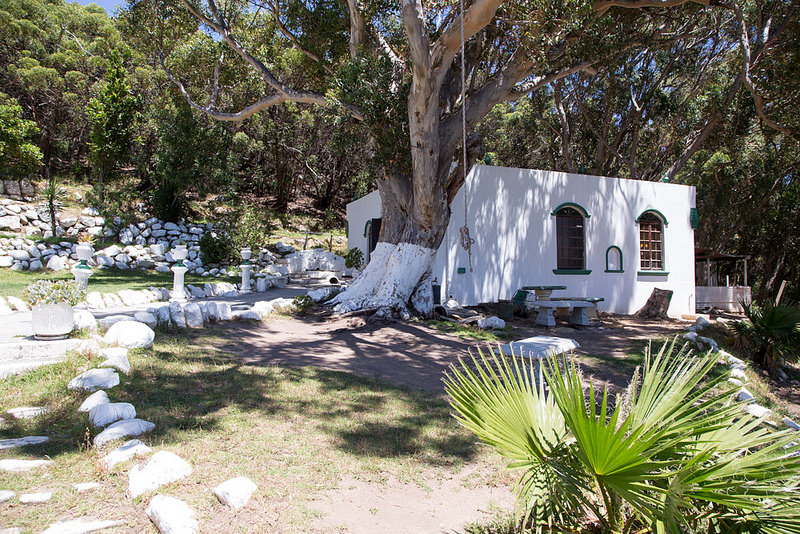 The Muslim Judicial Council (SA) condemns the attack on the caretaker — and his family — of the Oudekraal Kramat, in Sea Point.

According to the Caretaker, five assailants attacked him and his family in the early hours of Tuesday morning.

“We are deeply saddened upon hearing of the attack on those who preserve sacred burial sites in Islam,” said the Head of the Muslim Cemetery Board and 2nd Deputy President of the MJC, Shaykh Riad Fataar.

“The increase of crime and gangsterism has led to the unsafe conditions at cemeteries and we call on SAPS and the necessary authorities to fulfill their responsibility toward the protection of all communities. We pray for a speedy recovery for the caretaker and his family,” Shaykh Fataar continued.

The Oudekraal Kramat, fondly known as the 99 steps Kramat, houses the remains of a prominent Muslim Scholar, Shaykh Noorul Mubeen who was a political prisoner banished to the Cape in 1716 and incarcerated on Robben Island.

We urge anyone with details regarding the incident, to please contact the Sea Point Police Department on 021-4303700/18/41