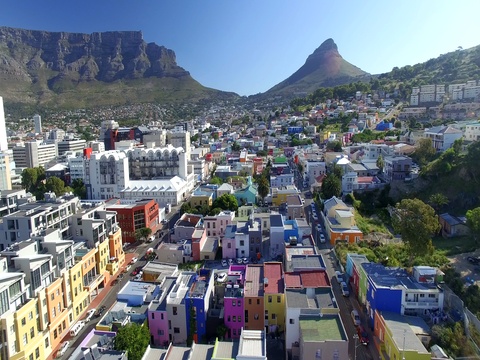 The Muslim Judicial Council (SA) urgently demands a swift and independent investigation into the
allegation of Cape Town’s Mayor Patricia De Lille, in preventing Bo-Kaap from being declared a heritage area.

Bo-Kaap is the oldest living urban Muslim community in South Africa. It is rich in culture, tradition and
religion and serves at the cradle of Islam at the Cape. Bo-Kaap is further significant in that the Auwal
Masjid, the first Masjid on the Southern tip of Africa has it roots here.

Furthermore, the multi-cultural and
multi-religious community coexists with respect and harmony – a rarity in today’s world.

The claim of maladministration, contained in law firm Bowmans’ report, places De Lille at the center of
preventing Bo-Kaap from being declared a heritage site and her failure in signing off on the HPOZ
(Heritage Protection Overlay Zone) status.

The Bo-Kaap Civic Association first submitted its request to the City of Cape Town in 2013 and is still awaiting a reply. Meanwhile, many new developments are being signed off daily, drastically altering
the demographics of Bo-Kaap and impacting upon its social milieu, threatening its culture
and religions.

We request incoming Mayor Dan Plato to immediately sign off on the HPOZ status for the Bo-Kaap.