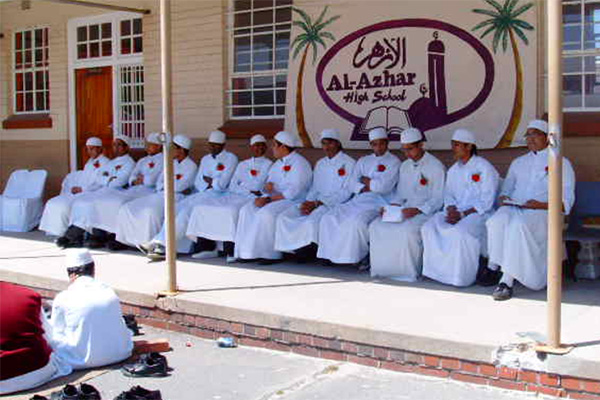 The Muslim Judicial Council (SA), as a faith-based organization representative of South African citizens, condemns in the strongest of terms the continued neutral position adopted by South Africa at the UN with regard to the persecution of the Rohingya.

The oppressive, unjust and apartheid policies the Rohingya have been subjected to by the government of Myanmar should serve as a reminder to us of our own brutal past.

The Myanmar military has to date murdered nearly 24 000 Rohingya, including women and children. Soldiers have raped and gang-raped thousands of Rohingya women and girls and razed more than 350 villages to the ground under the pretext of a “clearance operation”.

International human rights organisations estimate that 800 000 Rohingya fled to Bangladesh as Myanmar forces went on the rampage last August. Aung San Suu Kyi’s government, for its part, has turned a blind eye to the military atrocities and has done nothing to change the apartheid policies against the Rohingya.

South Africa, as a newly elected non-permanent member of the United Nations Security Council, is duty bound to uphold its own principles and values of peace, equality, justice and freedom from persecution by standing firm in calling for an end to the genocide being perpetrated against the Rohingya.

On Friday, November 15, The General Assembly’s Third Committee which deals with Human Rights, Social and Cultural issues approved the draft resolution condemning Myanmar for violating the rights of the Rohingya. The draft resolution which dealt with “Human Rights Situation in Myanmar” was not limited to the Rohingya but all the oppressed minorities in Myanmar with the clear words:

“The Assembly condemns all rights violations in Myanmar and calls for an independent investigation into them, including against Rohingya Muslims, to ensure that perpetrators are held accountable.” (as mentioned in UN press release on November 16, 2018)

We hereby call upon the government of South Africa and the ruling ANC to hold true to its values and principles it espouses by refusing and resisting external pressures in its commitment to human rights and human dignity.

Our alliances should not be the reasons for us compromising our principles. Former President Nelson Mandela and father of our nation demonstrated in clear and strong terms that South Africa is able to and will stand by its principles while still keeping alliances.

South Africa should maintain an unflinching moral resolve in defending the rights of the oppressed under this UN mandate.