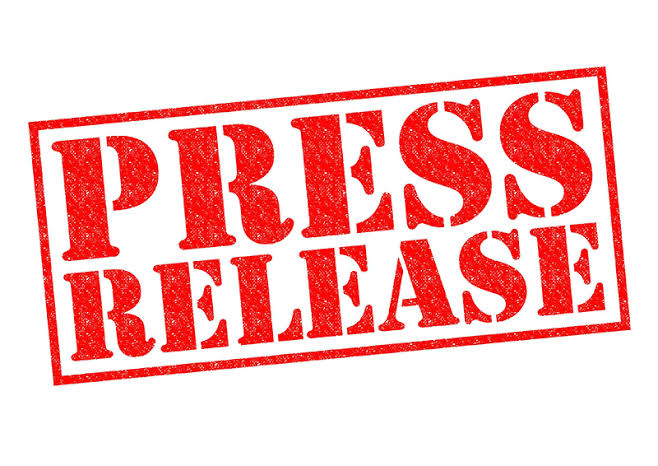 The Muslim Judicial Council (SA), as a member of the International Union of Muslim Scholars, wholeheartedly supports the call of the organisation in condemning the persecution of Muslims in China issued on Tuesday, 26 November 2018.

The MJC has and will continue to condemn the inhumane policy of eradicating the identity of Uighers in the occupied East Turkistan, renamed as the Xianjing Province of the Republic of China by the Chinese Government. The policy is an evil plot to make the Uigher, Turkic ethnic group believe they are Chinese ethnic group.

The effect of this cultural bomb of the Chinese upon the Uighers is nothing else but genocide as defined by the United Nations. We call upon the South African government to draft a statement condemning this anti Uigher policy as a Genocide and present it at the U.N. General Assembly urgently.

The full statement of the International Union of Muslim Scholars can be found below:

For years now, the news of the persecution of Muslims in the people the Republic of China, especially those Chinese Muslims residing in East Turkistan, has been suffering a form of encroachment of their human rights, this include volition of their religious rights of worship, freedom of expression coupled with other violation of their respective social life. There also have been systemic and attempts to force these vulnerable Chinese Muslims to renounce their religion.

It is also compelled millions of their children in the compulsory detention Labour camps, which the government of China called “rehabilitation camps” thereby subjugating these Muslim children to everything that can harm their dignity, and to keep them away from their faith, their culture, their religion and their religious affiliation. Also restricting their access to mosques, denying access to the teaching of the Holy Quran, this includes affiliated Islamic religious education. Refusing them practising their rites, as well as restricting their movements within the parameter of the specified area.

They are forced to host in their homes those who are sent by the authorities to stay with them, monitor their daily lives, in order to write reports on their activities. Also, monitor any manifestation of their affiliation to Islam or to invoke some of their provisions, such as prayer, fasting, dress, the existence of the Quran or a prayer mat or rug, or refraining from smoking and drinking alcohol.

In general, the news about China’s official policy towards Muslims indicates their firm intention of erasing Islam and eradicate its affiliation.

Based on the points above, the International Union of Muslim Scholars draws attention to the seriousness of these abuses and injustices against the Muslims of China, affirms its rejection and condemnation of such evil systemic policy and warns the government of China of the consequences of their ill-will.

2. Calls on the Chinese government to respect all the religious and social rights and freedoms of Muslim minorities. This includes (a) The release of Muslim detainees, the release of detainees from them in forced mass camps, (b) Ensure freedom of religion for all and the exercise of all religious rights, including building mosques and religious education, and practicing individual and collective religious rites for Muslims and others non-Muslim religious practitioner. (c)Freeing Muslims to travel and communicate, for various legitimate purposes, both inside and outside the country.

3. Calls upon the organisation of Islamic Cooperation, and the Islamic States individually, to give serious consideration to this violation of Muslim’s rights, and, to examine its facts and developments, and to raise and, follow the matter up with the Chinese side and the United Nations Human Rights Council. “God always prevails in His purpose, though most people do not realise it.”