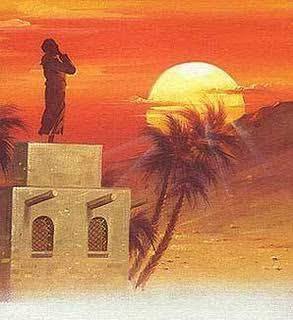 The Muslim Judicial Council (SA) has been made aware of a request by the City of Cape Town’s Social Services Directorate of Environmental Health to discontinue the athaan (call to prayer) from Masjidus Saligeen, Bayview in Strandfontein.

According to the Imam of the Mosque, Moulana Yusuf Mohammed, the letter received was not dated and states an “alleged noise disturbance”.

Furthermore, Moulana Mohammed told the MJC that the volume of the loudspeaker was immediately decreased after the complainant first approached the mosque several years ago.

“We are not sure if the letter that Moulana Muhammad received last week is a new complaint or an older one,” MJC’s 2nd Deputy President, Shaykh Riad Fataar said. “We have confirmed a meeting with the CoCT and the Mosque committee for next week Tuesday to try and resolve the issue immediately”

The Muslim community is grateful for the Bayview Community Policing Forum (CPF) and a local church who are supporting the mosque’s right of broadcasting the athaan via loudspeakers.

“Cape Townians are unique in that we co-exist in peace and harmony with our neighbours of various cultures and faiths. We are extremely grateful for the community’s support in this matter but ask the community not to take any action before our scheduled meeting on Tuesday,” Shaykh Fataar concluded.