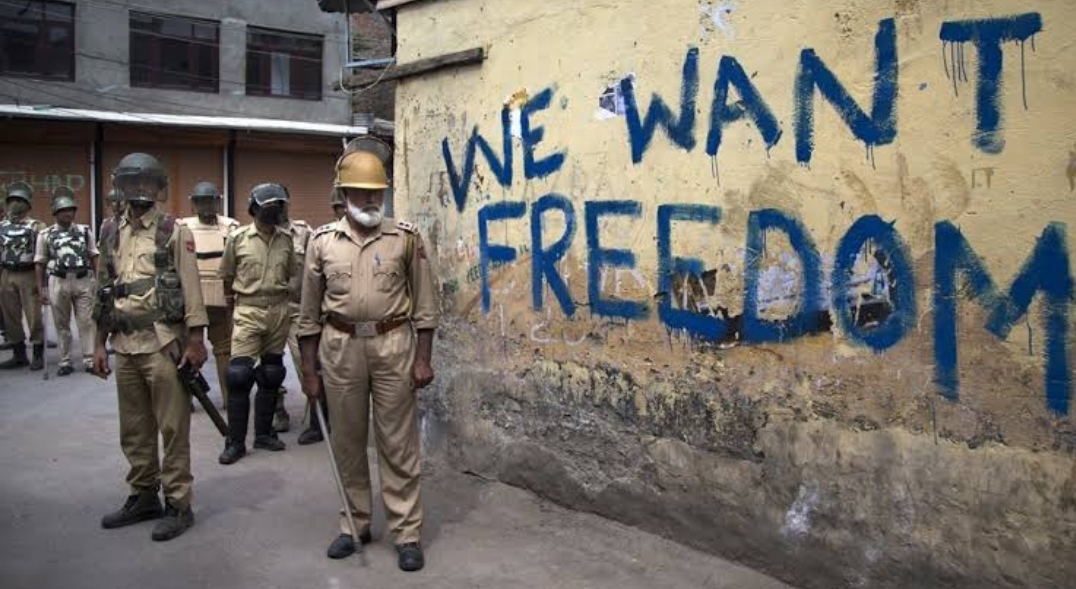 [7 Aug 2019] The Muslim Judicial Council (SA) hereby condemns in the strongest of terms the unilateral action of the BJP Government of India for revoking Article 370 of its Constitution which effectively annexes Jammu and Kashmir subjecting it to the constitution and laws of India. This action sets a dangerous precedent and poses a threat to democracy and its principles.

These actions by the Indian Government is preposterous and could lead to the death of many innocent civilians. The MJC (SA) therefore reiterates that it categorically rejects in the strongest terms the unilateral actions of the Indian Government, and calls for the restoration of democratic principles in the region.

It is feared that this undemocratic action will give rise to popular support for armed insurrection by the Kashmiri nation who are seeking to protect their land from being subjected to a new type of Colonialism under the BJP Government.