Palestine and Kashmir: Two sides of the same coin 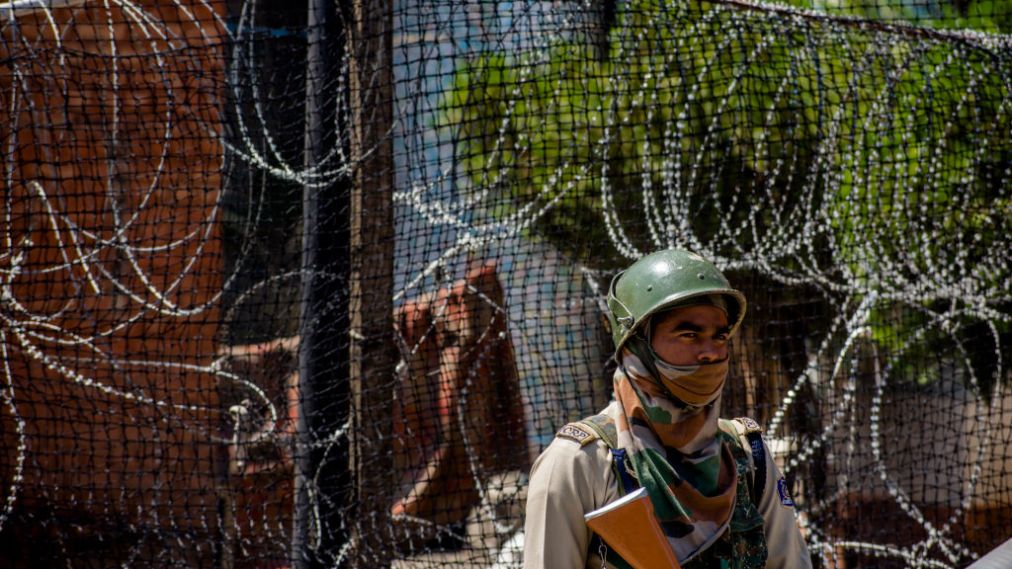 The Muslim Judicial Council (MJC SA) is deeply concerned by the striking similarities in strategy and tactics employed by the Indian Government in Kashmir, to Apartheid Israel’s treatment of Palestinians.

This follows a recent decision by the Indian Government through a presidential decree, to revoke Article 370 of India’s constitution, which guaranteed special rights to the Muslim-majority state, including the right to its own constitution and autonomy to make laws on all matters except defence, communications and foreign affairs.

While we condemn this decision by the Indian Government in the strongest terms, we acknowledge that the challenges faced by the people of Kashmir today, is merely another chapter in its long history of imperial oppression, which pre-dates 1947.

The Indian Governments’ treatment of the people of Kashmir, cannot be seen in a vacuum.

Relations between India and Israel have been growing closer with the rise of the Bharatiya Janata Party (BJP). The BJP, which is led by Narendra Modi, adheres to the political ideology known as Hindutva, or Hindu Nationalism.

The MJC has noted with deep concern comments articulated by members of the BJP and other Hindu Nationalists, who have shown an increased interest in replicating the ‘Zionist Project’. Key among these is the desire to build Israeli-style Hindu-only settlements in Kashmir as a way of instigating demographic change and turning a secular India into a Hindu State.

The revocation of Articles 35A and 370 paves the way for Indian presence in Kashmir to mirror Zionist presence in Palestine. Furthermore, it facilitates the execution of plans to alter the demographic make-up of Kashmir by allowing Indians from across the country to purchase property and settle there under the protection of the Indian military presence, just as the demographic make-up of the West Bank continues to be altered with the construction of Jewish-only settlements.

The Muslim Judicial Council has therefore written to the Indian High Commissioner, Mr Jaideep Sarkar, expressing our deep disdain for the treatment of the people of Kashmir, called for an end to hostilities; the implementation of United Nations Security Council Resolution 47, which would enable the people of Kashmir to determine their own future in a free and democratic way via a referendum; stopping extrajudicial punishments; and ensuring an adherence to democratic principles.

In addition, the MJC has also written to the Minister of International Relations and Co-operation, Naledi Pandor, calling on the Department to out-rightly condemn the actions by the Indian Government, and to continue to be principled in our International Relations, by standing against Human Rights violations.

The Muslim Judicial Council remains committed to supporting the People of Kashmir, and all the oppressed people of the world, in ensuring their Human Rights are recognised and protected.