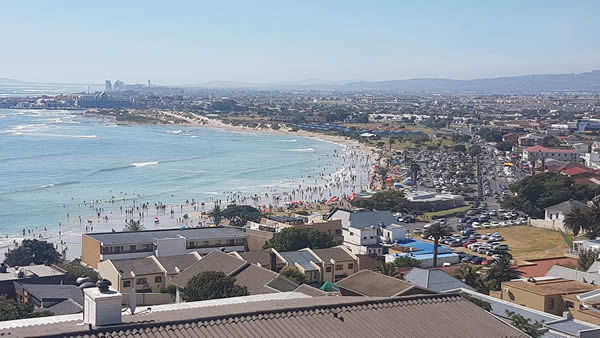 The Muslim Judicial Council (SA) notes the dismissal of the appeal for the rezoning and permanent departure in terms of the Municipal planning by-law 2015: Erf 7495, Corner of Riverside Avenue, Roos Street and Lancaster Road, Gordon’s Bay, for the establishment of a Masjid.

The dismissal of this appeal reflects the commitment by the City of Cape Town (COCT) to upholding our collective constitutionally enshrined rights of Freedom of Religion, showcasing that through consultation and compromise a solution can be reached amicably.

The appeal, and ultimate objection to the establishment of the Masjid in Gordon’s Bay, was according to official documentation, based on concerns that an overflow of parking in the area would negatively affect the residents surrounding the Masjid.

The City of Cape Town (COCT) resolved that the appeal will be dismissed for the following reasons:

I. The proposed development complies with the guidelines as set out in the City’s spacial planning policies which promote urban restructuring and spacial; as well as socio-economic integration

II. The proposal is of an appropriate scale and in keeping with the character of the area and will not have a significant negative impact on neighbouring properties

III. The Proposal will not have a significant impact on the streetscape

IV. Services infrastructure exists to support the development proposal and the necessary development contributions have been determined to address the additional bulk services requirements

V. Adequate on-site parking will be provided, and the proposal will not have a significant negative impact on traffic

VI. The proposal does not detract from the existing rights of surrounding properties

VII. Places of worship play an important role in addressing social issues and their presences have proven to reduce crime and improve safety and security

Furthermore, the following condition was imposed:

a) That the owner shall endeavour to manage any overflow parking to reduce obstruction and irregular parking practices.

The MJC (SA) commends the Gordon’s Bay Islamic Trust as well as the leadership of the Strand Muslim Jamaat under the auspices of the Strand Muslim Council for the sterling work done in ensuring that the process undertaken was one which complied with Municipal by-laws, with sufficient cognisance given to the rights of the surrounding communities.