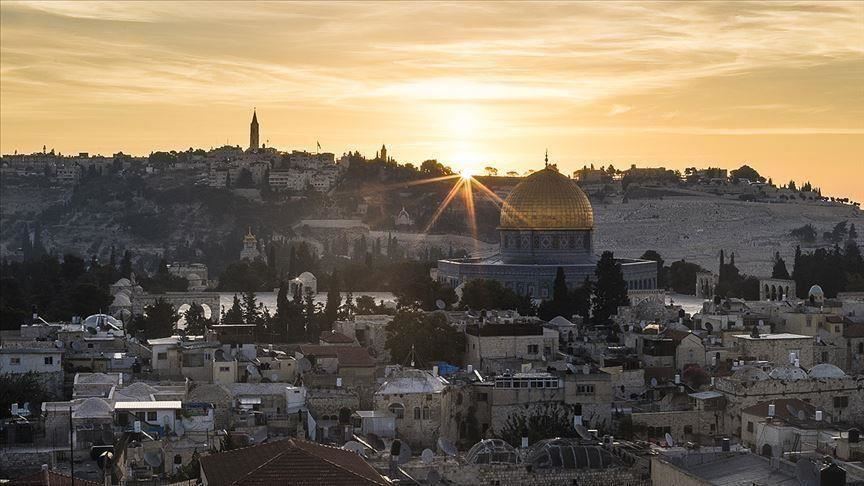 The Muslim Judicial Council (SA) extends its heartfelt gratitude and appreciation to the over 4,5 million Southern African provincial synod of the Anglican Church (ACSA), and the Methodist Church of Southern Africa (MCSA) that have adopted the principled position of Boycott, Divestment and Sanctions (BDS) of Apartheid Israel.

The binding resolution by ACSA, “Time to act: Solidarity with Palestine”, is a concrete and substantive action in support of human rights, freedom and equality. Meanwhile, at MCSA’s recent conference held in Cape Town, the church directed “the Methodist people to boycott, divest and sanction (BDS) all businesses that benefit the Israeli economy”.

The Methodist Church also called for a “boycott of all Israeli pilgrimage operators and tours”, urging Christians visiting the Holy Land to rather “deliberately seek out tours that offer an alternative Palestinian” perspective.

The narrative of Israel and Palestine in mainstream media is reductionist, in that it reduces it to a religious conflict. However, the decision by the provincial synod of the Anglican Church (ACSA) as well as the Methodist Church of Southern Africa (MCSA) dispels this myth, and places Human Rights at the centre of the Israel-Palestine conflict.

The Muslim Judicial Council (SA) also notes with contentment the request put forward by South African delegates to the Anglican Communion Office in the United Kingdom (UK) to vote on a similar resolution in the Lambeth 2020 Conference, which will summon active Anglican bishops from 165 countries around the world next.

We extend our heartfelt appreciation to the leadership of ACSA and MCSA on the principled position taken, and hope to collaborate in the future, on joint initiatives in support of Human Rights and Freedom in Palestine.