MJC Clarifies its Position on CoCT proposed amendments to By-Laws 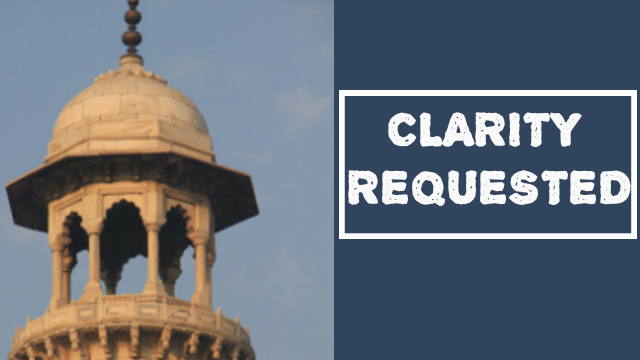 The Muslim Judicial Council (SA) would like to clarify its statement relating to the proposed By-law amendment of the CoCT, Section 22, titled: Enforcement & City May Act and Recover Costs, by stating the following:

The MJC (SA)’s engagement with the City of Cape Town was to clarify a concern that was raised by our community and the Masajid in particular, a concern shared by the MJC (SA).

‘Will the amendments to the current by-law, (Section 22), as announced by the CoCT, affect the Athaan, or call to prayer, rendered from our Masajid five times a day?

Based upon this concern, the MJC (SA) responded to a request by the City to clarify the above. Once clarity was sought by the MJC (SA), this, after a frank and robust discussion with the CoCT representatives, we agreed to a joint statement bringing clarity to this point.

The MJC (SA) once again encourages the community to submit its comments on the proposed amendments to the by-law and to do so within the stipulated time as advertised by the City.

Office of the Secretary General