MJC: “Every intoxicant is Haraam” 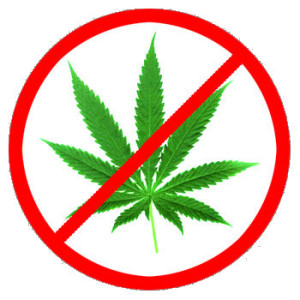 The Muslim Judicial Council (SA) respects the constitutional court’s decision in relation to its ruling on marijuana or ‘dagga’. This, however, does not change the Islamic position on the issue. The Prophet Muhammad (Peace be Upon Him) said, “every intoxicant is Haram.” [Muslim].

We remind the Muslim community that using and cultivating ‘dagga’ in one’s private space for the purposes of intoxication is Haram (Forbidden) in Islam. The Prophet(s) said, “fear Allah wherever you may be (in public and private spaces)”.